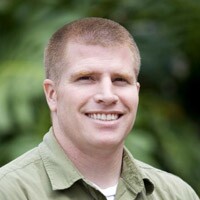 While drawing inspiration from the music of earlier centuries, composer Daniel Bradshaw writes music which lives undeniably in the present. He has written in a variety of styles and genres, from large orchestral works to interactive electronic pieces. His music has been described as "simply beautiful," "stunning," and "multivalent and haunting." His orchestral work, Chaconne, was recently featured on Performance Today as performed by the Minnesota Orchestra under the baton of Music Director Osmo Vänskä. Through a recent commission from the Barlow Endowment, Dan wrote Delights and Shadows, a song cycle on texts by Ted Kooser which was premiered in venues across the US by Metropolitan Opera singer Ariel Bybee and violinist Alison Dalton of the Chicago Symphony Orchestra.

More recent projects include World of Dinosaurs for Orchestra and a commissioned work for Ignace Jang, concertmaster of the Honolulu Symphony. Professional honors include awards from the American Music Center, the Minnesota Orchestra, the Barlow Endowment for Music Composition, and the American Composers Orchestra. Dan received his doctoral degree in Music Composition from Indiana University Jacobs School of Music where he studied with Claude Baker, Sven‐David Sandström and David Dzubay. He currently serves as Assistant Professor at BYU–Hawaii where he conducts the chamber orchestra and teaches music theory, history, and composition. He enjoys stargazing, scuba diving and braving the waves with his wife and five adventurous children. 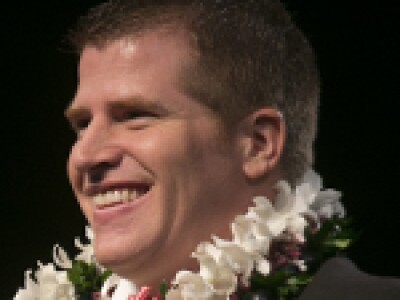 Devotionals
Fire and Music Under My Feet