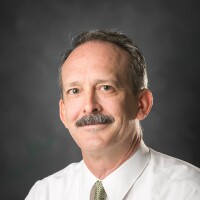 Michael G. Murdock hails from Spanish Fork, Utah, served a mission in Taiwan, and then studied Chinese Language / Asian Studies at BYU. For his MA from BYU’s Kennedy Center, he and his wife Setsu—Kyoto raised—spent a year in Taipei while he attended National Chengchi University. In 1990, they moved to Ann Arbor Michigan so he could continue his studies at the University of Michigan. Dr. Murdock has taught at Bowling Green State (OH), Michigan State, the University of Michigan—Dearborn, and BYU-P, but he likes BYU-Hawaii best. "It's refreshing to find an academic environment where good people--without guile or arrogance--work together to produce something precious and sacred." His first book illuminates the challenges that gave rise to China’s particular brand of nationalism which allowed Sun Yat-sen’s movement to succeed during China’s National Revolution." Mike and Setsu have three children, two of which attend BYU-Hawaii. He loves teaching, working with international students, hiking, spending time with his family, and studying small creatures of every sort. 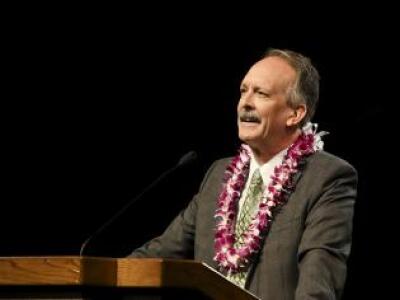 Devotionals
And All This for the Salvation of Zion