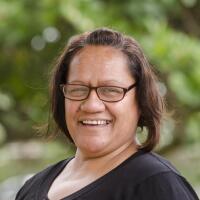 Nancy is a BYUH Alumni having completed a BSc in Office Management in 1990. After which, she returned to New Zealand and worked for a variety of companies climbing the corporate ladder. In 2002 her interests changed to the area of Teaching English to Speakers of Other Languages (TESOL) which saw her move to Provo, Utah to pursue an MA in TESOL. After graduating from BYU Provo in 2005 she worked in a full-time position at BYU Provo’s English Language Center in Utah. While in Provo she also taught undergraduate TESOL minor classes and freshmen Composition Writing for second language learners at BYU.

She returned to NZ in 2010 where she began part-time study for her PhD in Second Language Teaching at the Auckland University of Technology. Her professional interests are second language writing and pedagogy. Her passion is teaching and she deems it a privilege to do so here at BYUH on such a beautiful campus. 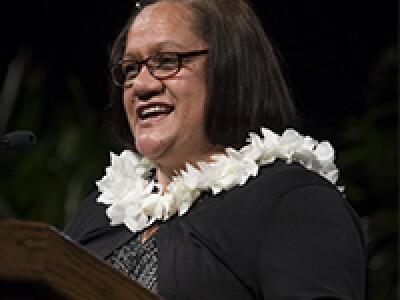 Devotionals
How To Conquer Your One Tree Hill